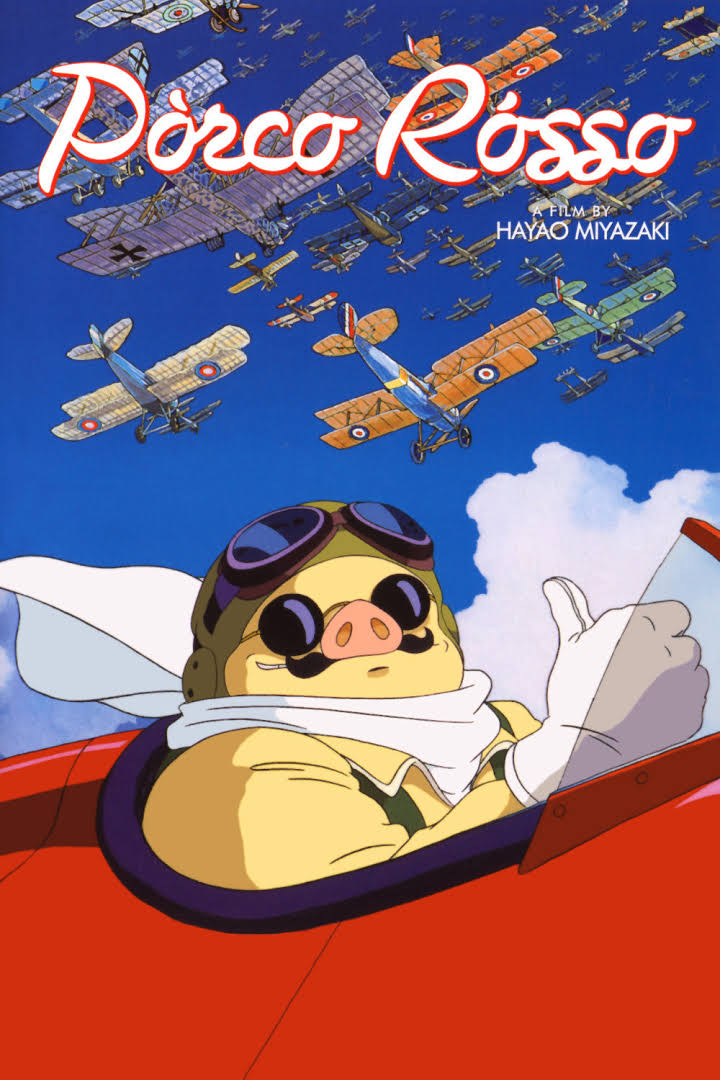 Take flight with “Porco” Rosso, a valiant World War I flying ace! From tropical Adriatic settings to dazzling aerial maneuvers, this action-adventure from world-renowned animator Hayao Miyazaki is full of humor, courage and chivalry. When “Porco” —whose face has been transformed into that of a pig by a mysterious spell— infuriates a band of sky pirates with his aerial heroics, the pirates hire Curtis, a rival pilot, to “get rid” of him. On the ground, the two pilots compete for the affections of the beautiful Gina. But it is in the air where the true battles are waged. Will our hero be victorious?

Stand My Heroes: Piece of Truth

Haikyu!! The Movie: Battle of Concepts

Koi wa Ameagari no You ni