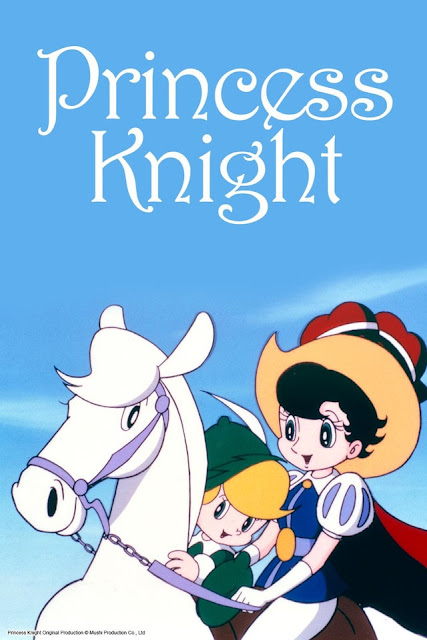 Once upon a time, in the faraway kingdom of Silverland, a princess named Sapphire was born. Thanks to a mischievous little angel’s prank, Sapphire ended up with both the blue heart of a boy and the pink heart of a girl. Thus, the little princess would be as rambunctious and brave as she was gentle and caring. However, all was not well in Silverland: only a son may inherit the throne. To stop the evil Duke Duralumon from becoming next in line to inherit, the King announced that Sapphire was a boy. Now several years later, everyone in the kingdom sees Sapphire as a swashbuckling prince.