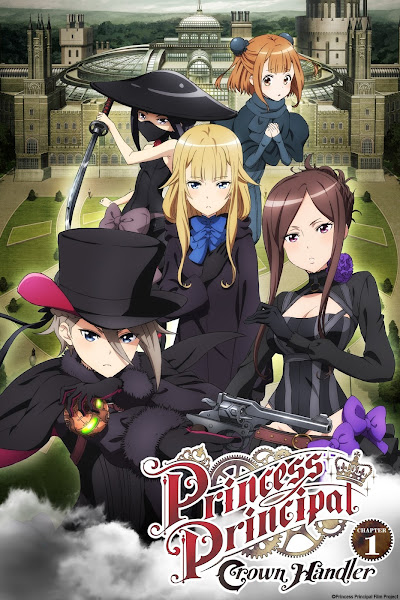 Following the attempted assassination of the Queen, manhunts for spies become a frequent occurrence within the Kingdom. In response, Control — the Commonwealth’s covert operations group — begins to suspect the presence of a double agent within the Kingdom’s royal family. In order to reveal the truth, Control dispatches spy ring “Team White Pigeon.” But danger lurks around every corner, and when you don’t know who you can trust, being a spy has never been more perilous for Ange and the rest of Team White Pigeon.