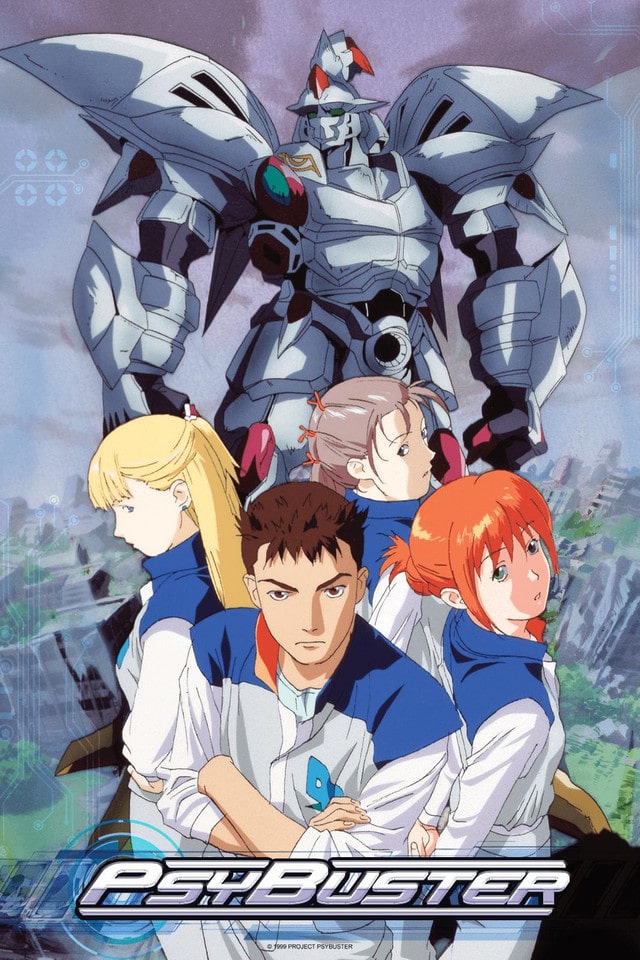 In 2040, the continuous pollution and the mysterious series of earthquakes left the city of Tokyo in ruins. A young man named Ken Ando is in training to become a member of DC, an army-like organization designed to investigate and protect the collapsing environment. Ken gives his best, but he’s cut from the team because of his poor performances in the evaluation sessions. When an ominous monster suddenly appears from the sky and starts mowing down DC’s working robots with mysterious invisible forces. Ken, eager to show what he is truly made of, engages in a battle with the monster.