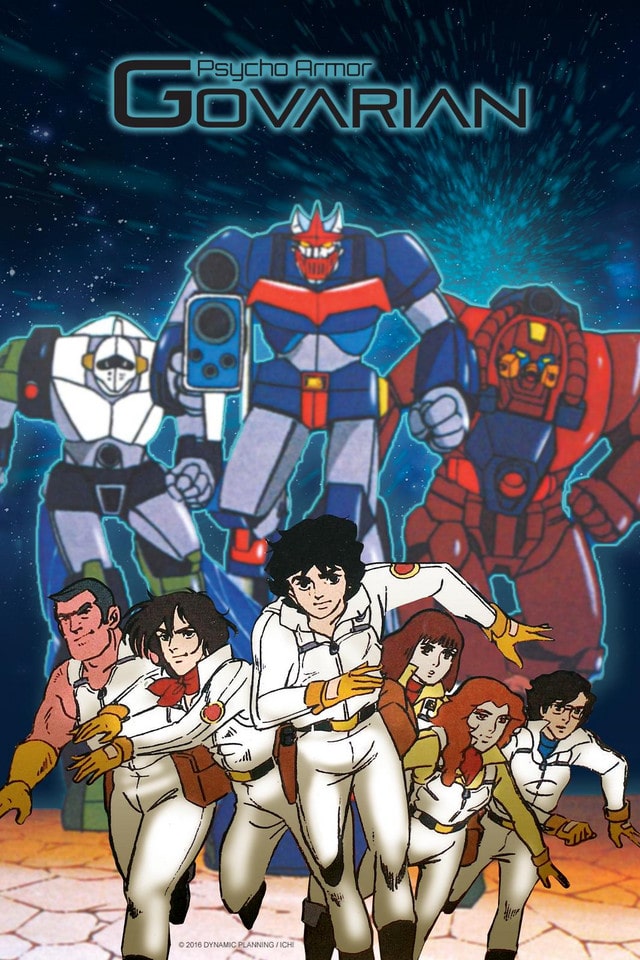 In the middle of an all-out invasion by extra-dimensional aliens, rebel alien scientist Zeku gathers teenagers with various psychic powers, like Isamu. Once on board Zeku’s ship… and on board with his mission to defend the human race from extinction… Isamu and his fellow teens use mental energy to create enormous suits of armor with which to battle the Garadain Empire. Through the course of the series, the teammates fight each other, fall in love, and battle wherever necessary to protect Earth, whether that’s at home, in deep space, or even while trapped on the alien world itself.

Seven Senses of the Re'Union