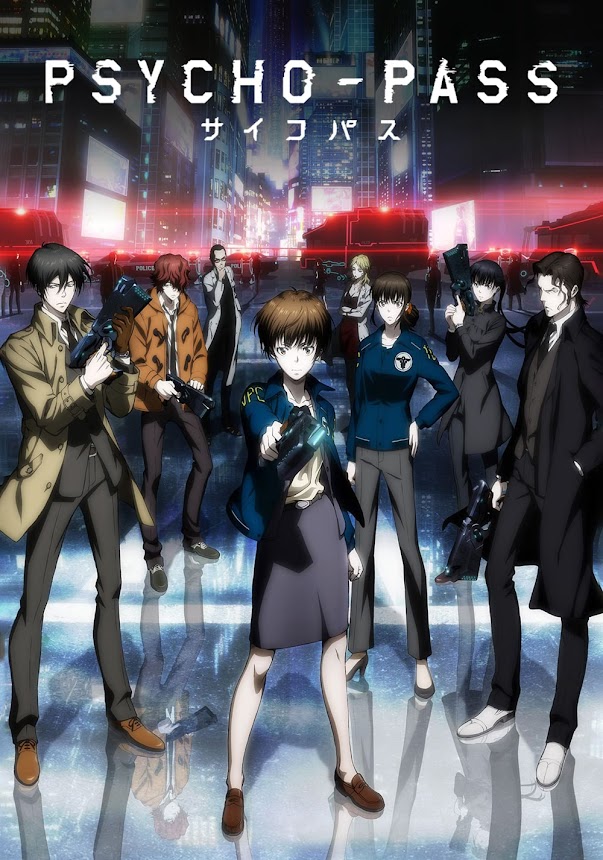 A year and a half after the events of the original sci-fi psychological thriller, Akane Tsunemori continues her work as an inspector—enforcing the Sibyl System’s judgments. Joining her are new enforcers and junior inspector Mika Shimotsuki, a young woman blindly and inflexibly loyal to Sibyl. As Akane ponders both the nature of her job and the legitimacy of Sibyl’s verdicts, a disturbing new menace emerges.

A mysterious figure has discovered a way to control the Crime Coefficient—a number compiled from mental scans that allows Sibyl to gauge psychological health and identify potential criminals. Through these means, he is able to murder an enforcer, leaving behind a cryptic clue: “WC?” scrawled in blood on a wall.

Akane and the rest of Division 1 soon find themselves playing a deadly game against their new foe, coming face-to-face with a conspiracy threatening not only the authority of the Sibyl System, but the very foundation of Akane’s own convictions.