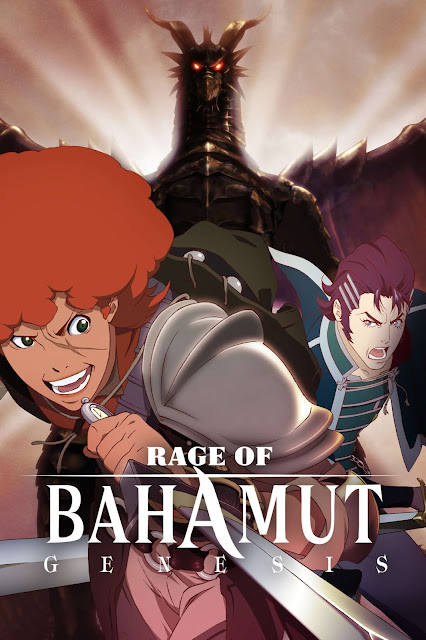 Two thousand years ago, the dragon Bahamut terrorized the magical land of Mistarcia. The humans, gods, and demons that inhabited the land joined forces against the fiend and bound its power to a key which was split in two—one half guarded by gods and the other by demons. Mistarcia became a peaceful realm—until the fateful day a woman stole the god’s half of the key.

If It's for My Daughter, I'd Even Defeat a Demon Lord