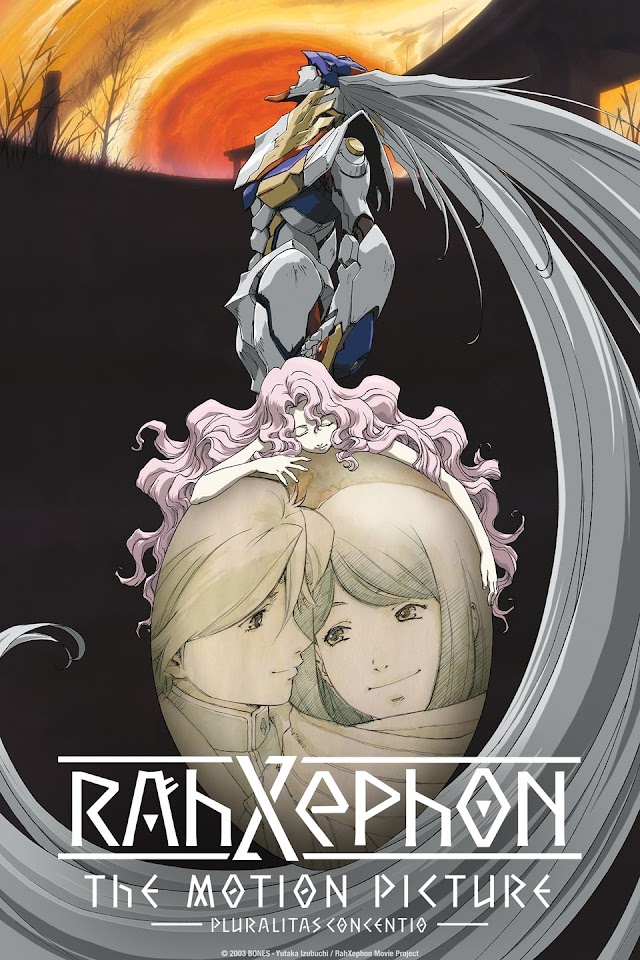 Ayato Kamina was separated from the girl he loved, Haruka Mishima, when an event occurred that was thought to have killed everyone outside of Tokyo. But one day three years later, invaders suddenly attacked the city. It was then that he meets an agent of TERRA, Haruka Shitow, who tells him that she will give him the truth about the world. It is the beginning of a series of strange events, which involve him activating a giant mecha, the RahXephon and finding out that many people, including his own mother, has blue blood, and that he was actually living in a self-encased dimension where time moves slower than that of the outside world.

DAKAICHI -I'm being harassed by the sexiest man of the year-