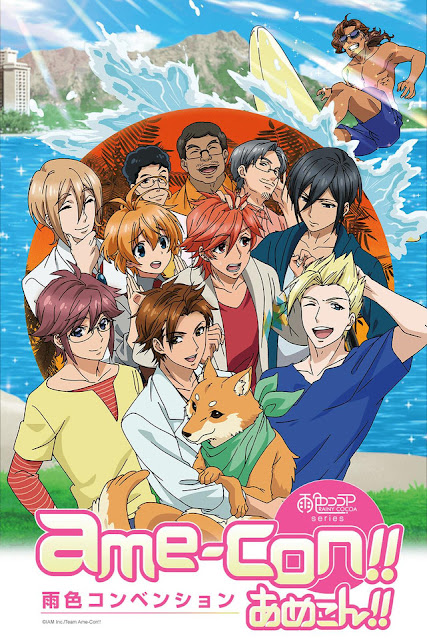 With the help of the friends he met in Hawaii, Nozomu successfully opened his cafe, Rainy Color Waikiki Branch. They had a rush of customers during their opening, but since then, it’s been a real struggle.

To break through the problem and help the struggling Nozomu, the shop’s owner Amami brings a Shiba Inu to be their shop dog. The Shiba Inu, Nana, has the ability to identify delicious coffee by smell!

Nozomu meets new characters and faces hard struggles. And eventually, he makes an incredible move that nobody would ever expect!

Set against famous sightseeing spots in Hawaii, a story of hard work unfolds in Waikiki!