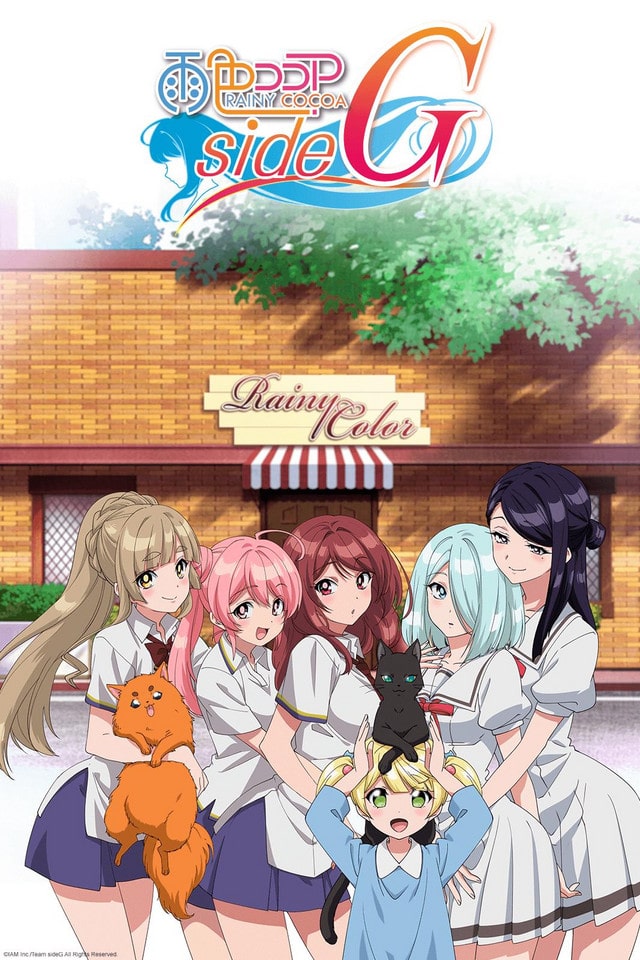 The fifth season of Rainy Cocoa.

It’s a peaceful day like any other in the cafe Rainy Color. Suddenly, the silence is broken when a girl kicks down the door. Her name is Amami Yoko, and she’s the daughter of the cafe’s owner, Amami Koji. The target of her ire and the cause of all the ruckus is Koji himself. Just then, she catches sight of Rainy Color’s mascot dog, Rain, and freezes. It turns out that she’s afraid of dogs! She trips over the suitcase, topples over, and shatters a vase that Koji was keeping nearby. As punishment for breaking the vase, Yoko is forced to stand in as Rainy Color’s manager for summer vacation.