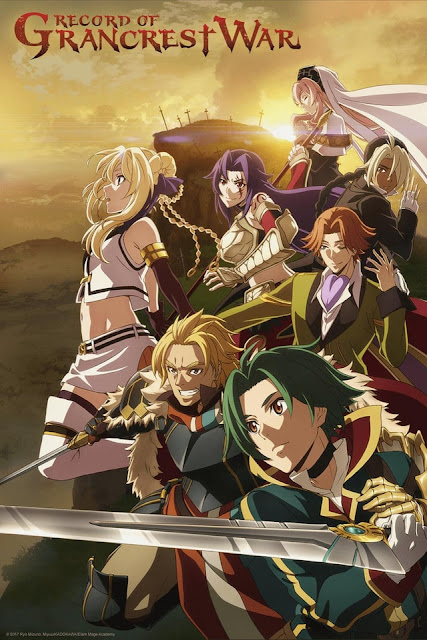 Atlatan, a land ruled by chaos. Fearing disaster brought about by chaos, the people lived protected by “Lords;” those with the power of “Crests,” used to suppress the chaos. However, the Lords decided to abandon the concept of protecting the people and turn against each other, stealing each other’s Crests to gain dominion over one another. Among these people are Siluca, a lone mage who despises the Lords, and Theo, a vagrant knight training to someday liberate his homeland. Enticed by Theo’s ideals, Siluca’s coercive tactics have the two forming a contract and together, reform a war-torn land.

Sing a Bit of Harmony

The Tale of The Princess Kaguya