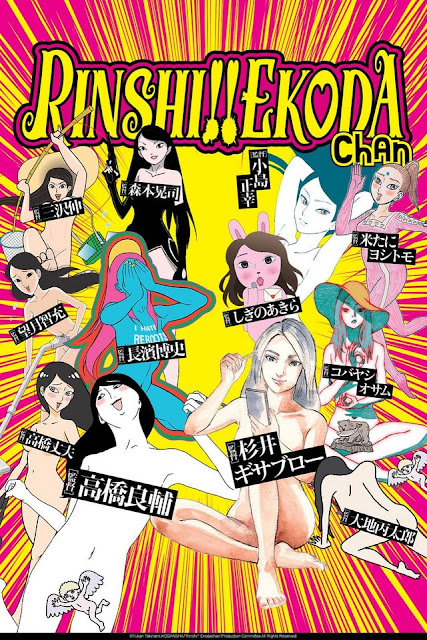 Ekoda-chan is from the countryside, living alone in the city. She’s a temp worker and a strong, carefree soul, with no solid plan for the future, who doesn’t care much about guys. She talks about how she lives her life and provides support to all those women trying to survive in the real life society. Based on a 4-panel manga of the same title, this omnibus form anime will feature a different director, character designer, voice cast, and anime studio for each episode.