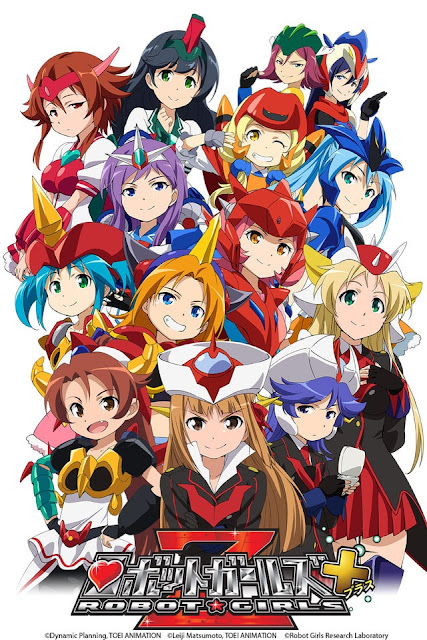 A new danger threatens Nerima! The Underground Empire is back!?

A new enemy is here!?  Since Team Z is as useless as ever, the reborn Team G, Team LOD (Now with a new member), and the new kids on the block, Team Gai, all get involved in a battle royale! The fights take place at amusement parks, girls’ festivals, and the spot that’s at the heart of Nerima itself!  Will the girls be victorious?  And what of the unexpected dark horses, Boss-ko (Boss Robot) and Pan-san (Pantheroid)?  As dark clouds gather on the horizon, the countdown to every last one of them being banned from Nerima forever begins!