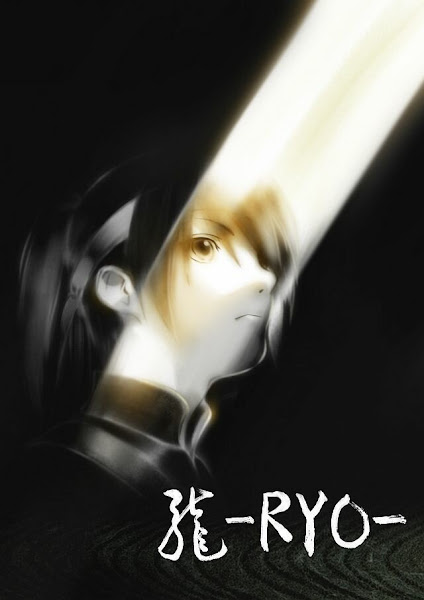 During the turbulent end of the Tokugawa era, many children became war orphans. One of these orphans, a nameless son of a samurai, ends up meeting Ryouma Sakamoto, a man working against the Bakufu government. Impressed by the orphan’s skill with a blade, Ryouma gives him the name “Ryo” and lets him travel by his side.