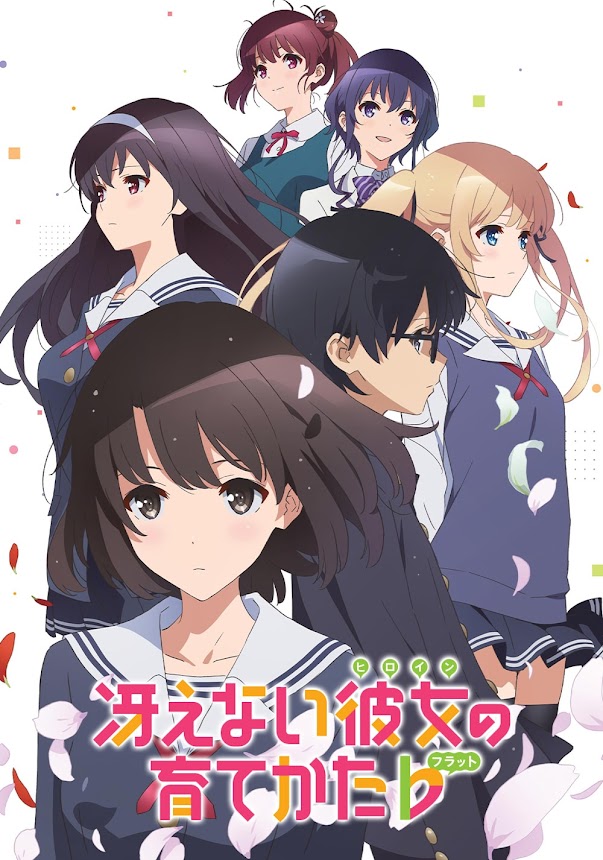 After finally completing the first route of his visual novel, Blessing Software’s producer Tomoya Aki is optimistic about the future of his team and achieving their goal of creating the best game of the season.

However, they still have a long way to go. For one, Megumi Katou still has an incredibly flat personality and is unable to fit the role of Tomoya’s ideal heroine. The other members of Blessing Software, Eriri Spencer Sawamura, Utaha Kasumigaoka, and Michiru Hyoudou, often forget she is even there due to her lack of presence and character.

Throughout the development of their game, Blessing Software learns the struggles of working in an industry where deadlines must be met and edits are made constantly, and the hardships of working in a group setting.

My Little Sister Can't Be This Cute 2