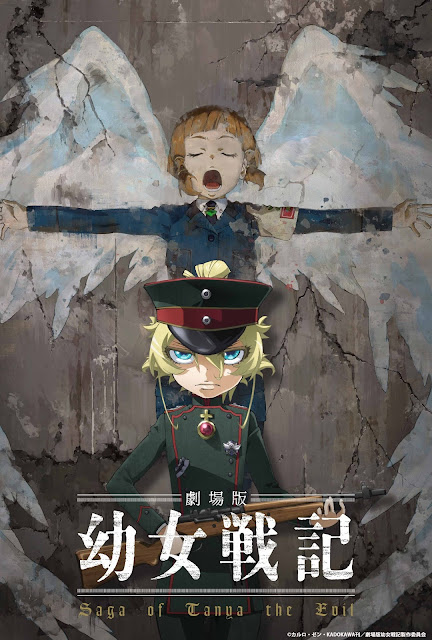 Prequel: Saga of Tanya the Evil