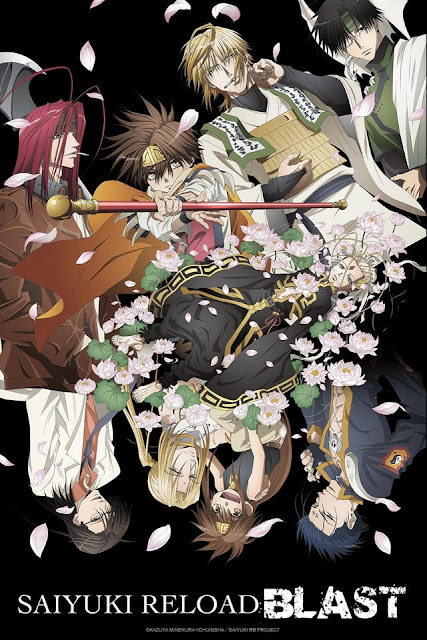 Humans and yokai, science and magic… all exist side-by-side on a peaceful continent free of all order and regulation, widely known as “Shangri-La.” The balance there was shattered when the Minus Wave caused all the yokai on the continent to rampage, an event known as the “Calamity.”

Continuing their journey west to stop Gyumaoh’s resurrection experiments, the root of all the evil on the continent, the Three Aspects are finally drawing closer to India. But the closer they get, the more pronounced the influence of the Calamity becomes, and the more intense their battles become.