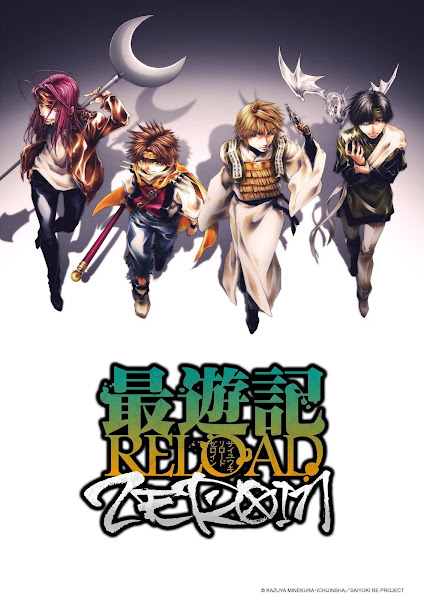 When the monstrous Gyumaoh was defeated by the war god Nataku Taishi and imprisoned in Houtou Castle, an era of peace began in the land of Togenkyo. Now, hundreds of years later, those seeking to resurrect Gyumaoh have unleashed a plague upon the world. The wave of negative power generated by his attempted resurrection has driven youkai to the brink of insanity. To save humanity from violent slaughter, Kanzeon Bosatsu sends Son Goku, Genjou Sanzou, Sha Gojyo, and Cho Hakkai to the west in order to prevent Gyumaoh from rising once again.