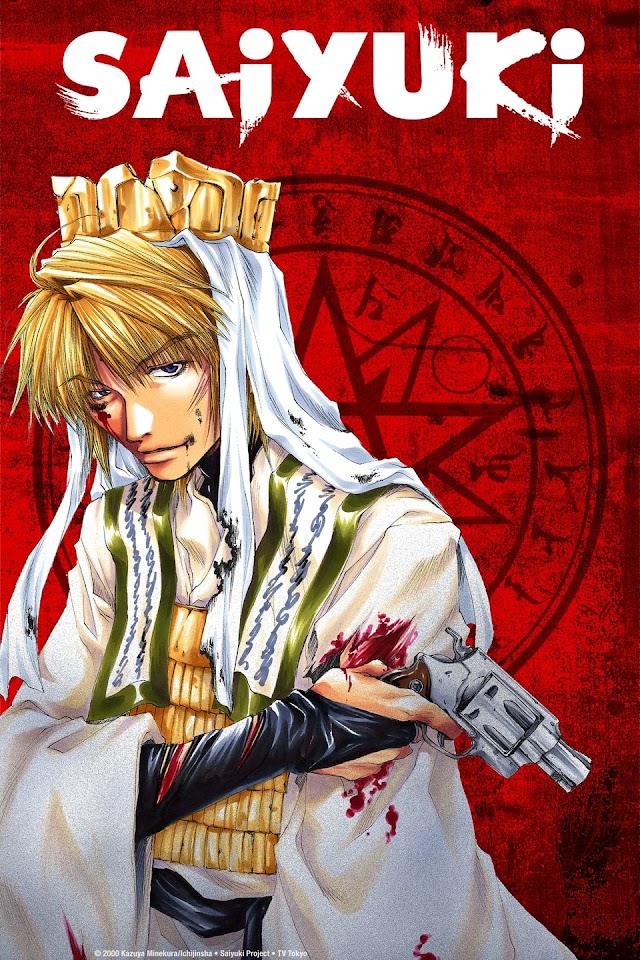 In their former lives, Genjyo and his crew were gods; but they didn’t act divine. When Goku flies into a murderous rage after seeing his best friend die, Heaven’s had enough and wants him dead! But Konzen Douji, Field Marshal Tenpou and General Kenren are willing to do anything to protect Goku, even if it means turning all of Heaven against them. Will the three of them be enough to break through the Heavenly Western Army and escape to the Lower World?