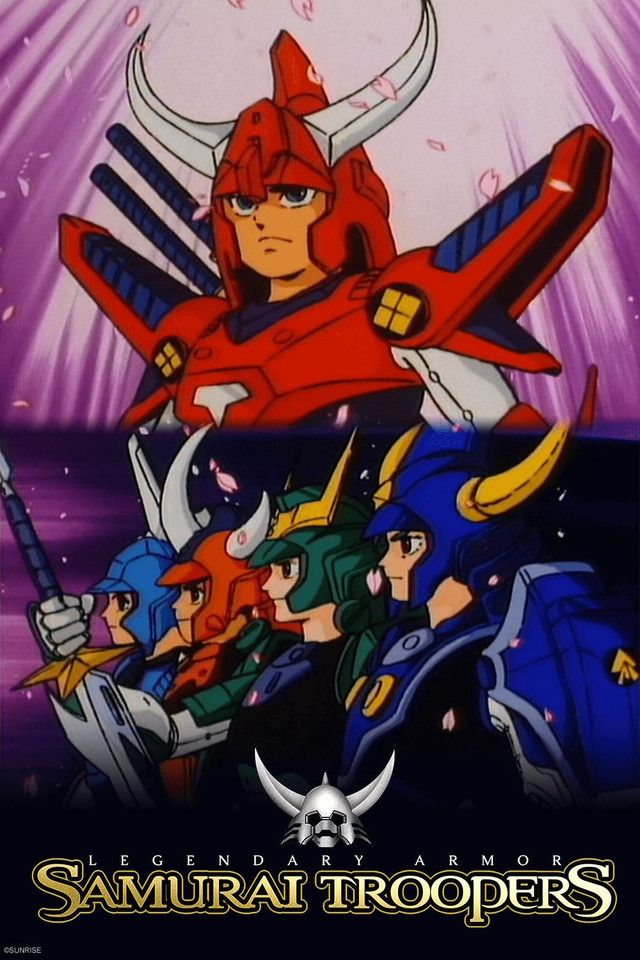 Long ago, there existed an evil spirit that waged a war to conquer the human world. Defeat drove him back to the realm of darkness, but not before vowing to return and exact his revenge. A thousand years later, the world has all but forgotten the name of Arago, Emperor of Doom. When black clouds smother the bright city lights of Shinjuku, and a sinister laugh drowns out the dying hum of electricity, the people of the world plunge into terror, unprepared for the evil spirit’s return!