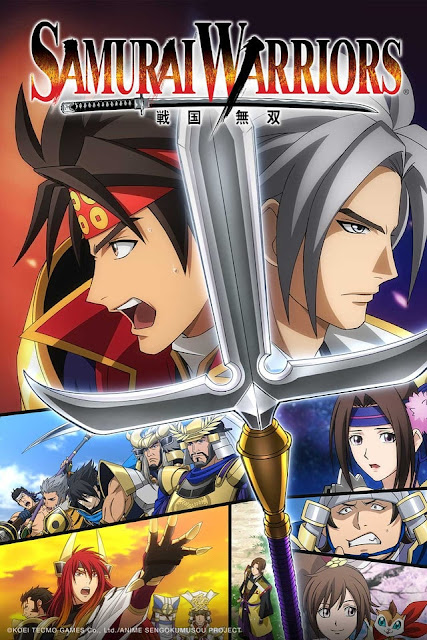 Samurai Warriors focuses on the Sanada brothers during the Sengoku era of Japan. In late 16th century, the era of civil war that tore Japan over two centuries is nearing its end and the regional warlords who survived the bloodsheds are ready for a final showdown. In the battlefield where your best ally turns out to be your worst enemy, only the shrewdest can come out alive.