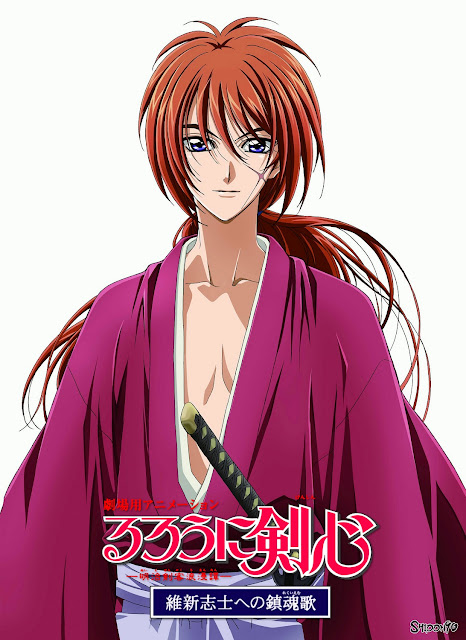 The war against the Tokugawa Shogunate ended years ago. But there are some who are not happy with the outcome. Shigure Takimi watched his friends and family get slashed down in the name of freedom and prosperity. Now he and a band of desperate rebels have sworn to settle one final score. Only one man stands in their way: Kenshin Himura. But when Shigure discovers Kenshin’s true identity as the Hitokiri Battousai, his fight becomes a personal vendetta.

The Adventures of Tom Sawyer

Ef - A Tale of Melodies

ef: A Tale of Melodies.

Ace of the Diamond