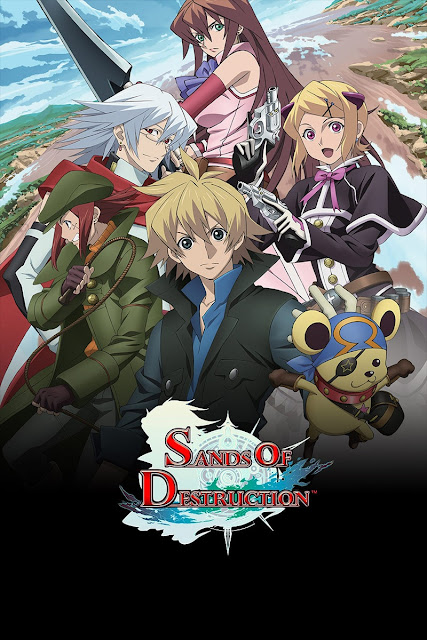 SEGA® and FUNimation® bring you an anime based on the RPG of the same name. Morte’s brother died in the war between men and beasts, and she wants the world pay for her loss. That’s where Kyrie comes in. He may hold the key to unlocking an orb capable of eradicating everything in existence. The planet’s fate hangs in the balance, but these heroes would rather destroy the world than save it.