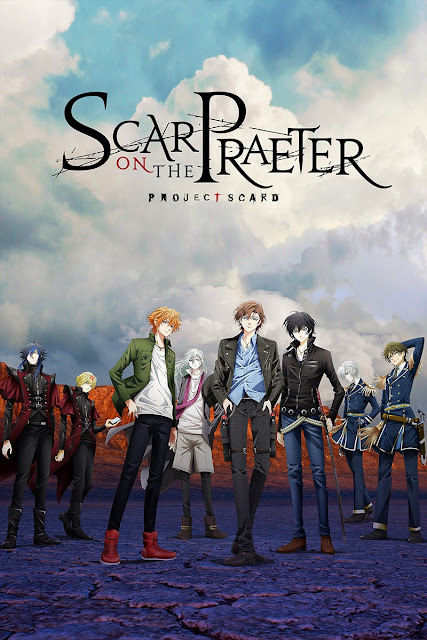 Scar on the Praeter

After a rebellion in the Akatsuki Special Ward of Tokyo, the government collapses and citizens are left to fend for themselves. With Divine Tattoos that each possess unique powers, agents known as the Scard rise up to become the protectors of peace. But loyal to three contending organizations, they’ll have to face more than just criminals in order to serve their own definitions of justice.