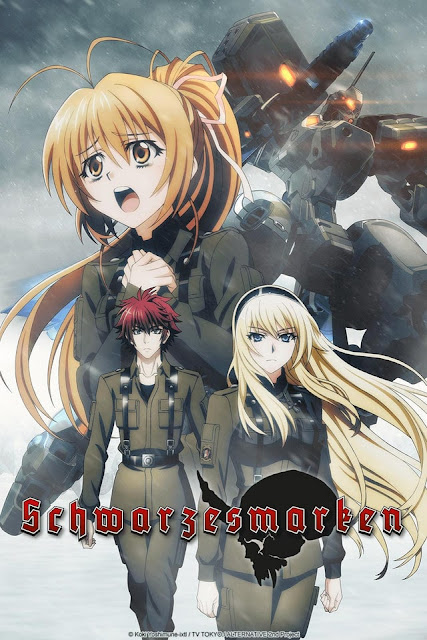 In 1983, the East German Army 666th TSF Squadron, “Schwarzes marken,” is a special-response force tasked with assaulting BETA forces. They specifically target Laser and Heavy Laser class BETA to disable their enemy’s immense firepower. This merciless team’s orders are given the highest priority, and they follow them so exactly that the 666th is known to ignore allied distress calls that would interfere with an ongoing mission, even if only for a moment.