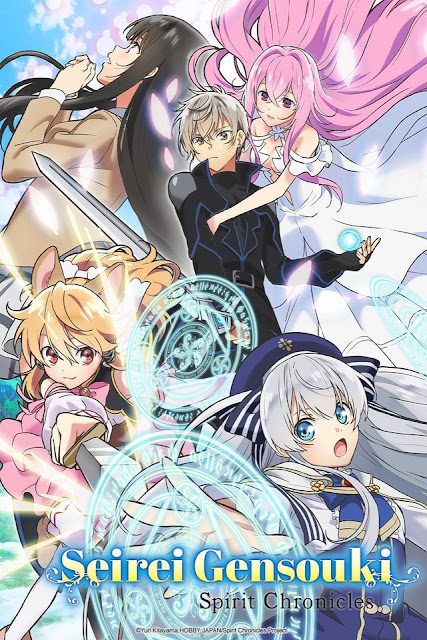 His past life and current life are intersecting–a boy with memories of two lives faces his destiny! After his mother was killed at an early age, the orphaned Rio fought his hardest to survive in the slums. One day, he awakens to the memories of Haruto Amakwa, who died in an accident while dreaming of being reunited with his childhood friend, and Rio realizing he has reincarnated in a world of swords and sorcery. Not only that, but after helping stop an attempt to kidnap a princess that he stumbled upon, he finds himself enrolled in a famous school where the children of the nobility gather… As Rio attempts to rise up from the bottom of a hierarchical society, he will have new counters and say many goodbyes, as he fights to overcome fate.

Restaurant to Another World