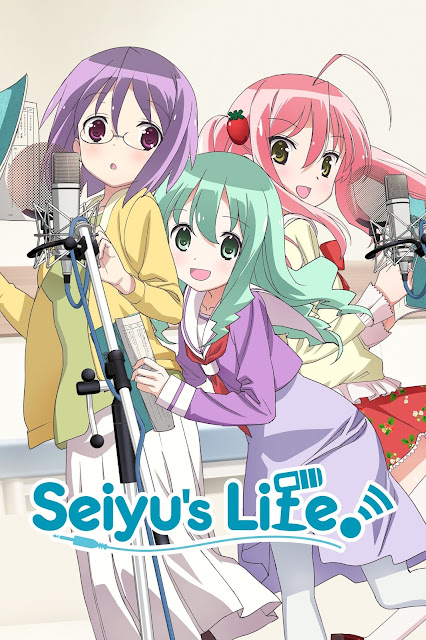 Love, Chunibyo & Other Delusions - Take on Me