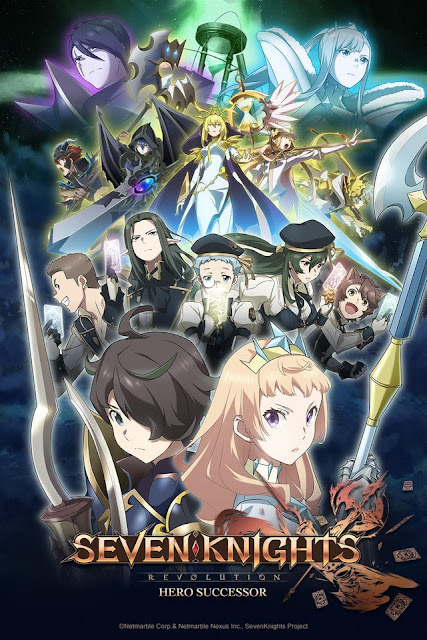 The Saint's Magic Power is Omnipotent