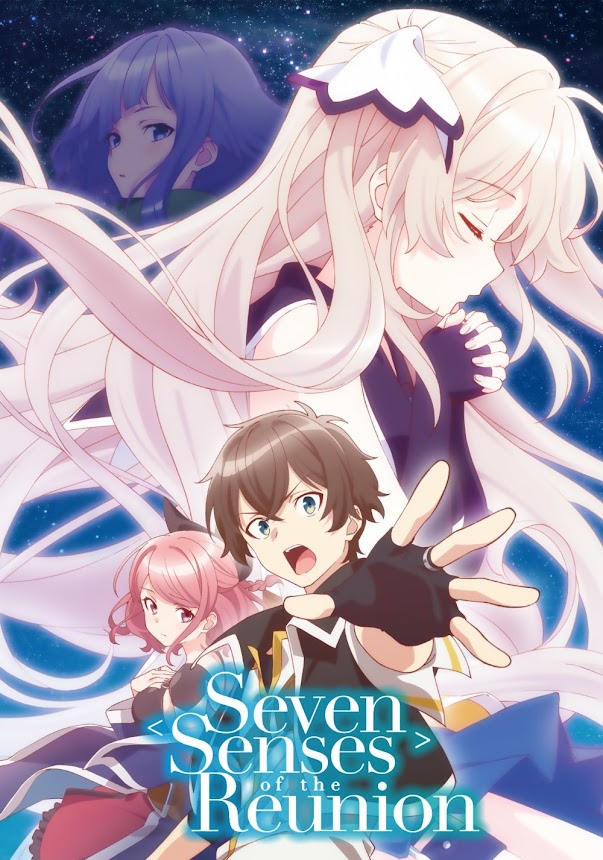 Asahi’s life in reality ended simultaneously when she died playing Union, a world-renowned online RPG. The members of Subaru went separate ways when Union shut down due to Asahi’s death. Six years later, Haruto logs onto a renewed version of Re’Union and reunites with Asahi who had died. Is it really her or just an electronic ghost? The former team members reunite and enter the mysterious and deadly online game to find out.