Home » Adventure » She Professed Herself Pupil of the Wise Man 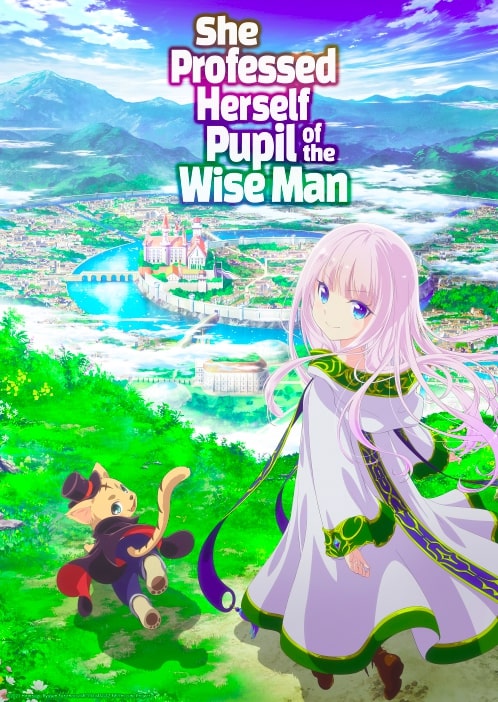 Sakimori Kagami plays a VRMMORPG called Arch Earth Online. He is a veteran player with the name and appearance similar to an elderly bearded wizard from a certain book about a ring.

One day he purchases an appearance change item as a last resort to spend expiring currency and gets the idea of choosing what he would want to look like if his character was ever a girl.

Falling asleep should have suspended the game, but Kagami wakes up still online and feels the game has has gotten a bit more realistic. Did Arch Earth Online finally get a long-awaited update?

Alternative Titles: Kenja no Deshi wo Nanoru Kenja, She Professed Herself Pupil of the Wise Man, Kendeshi, 賢者の弟子を名乗る賢者 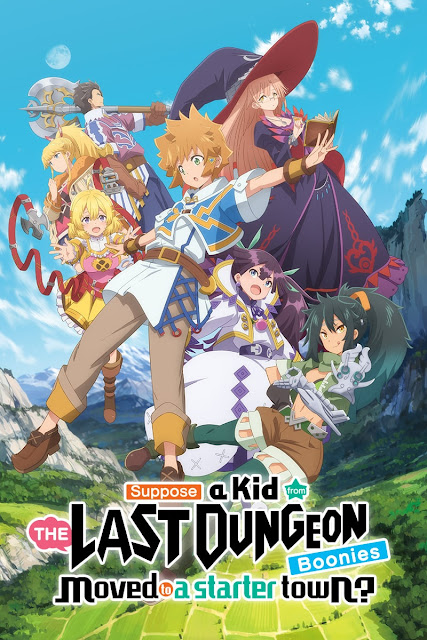