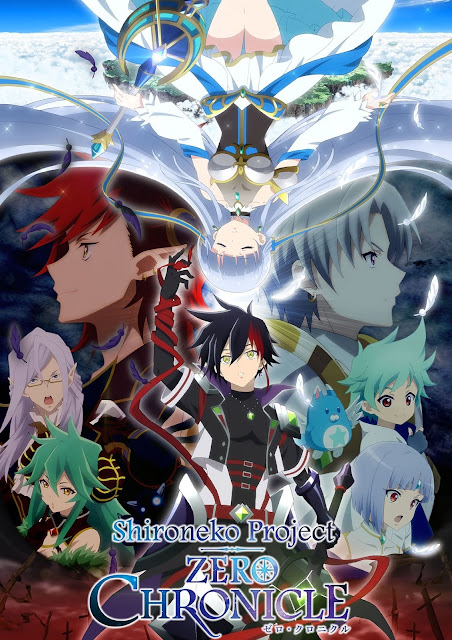 In the wake of a monster attack, an elderly noble confronts the lone surviving boy. Impressed, he chooses the boy to become his heir to the Throne of Darkness. Meanwhile, in the iridescent clouds above, the Queen of Light and her army are at war with the monsters. But the new Prince of Darkness realizes that Light and Dark must unite and destroy the evil if the world is to survive.