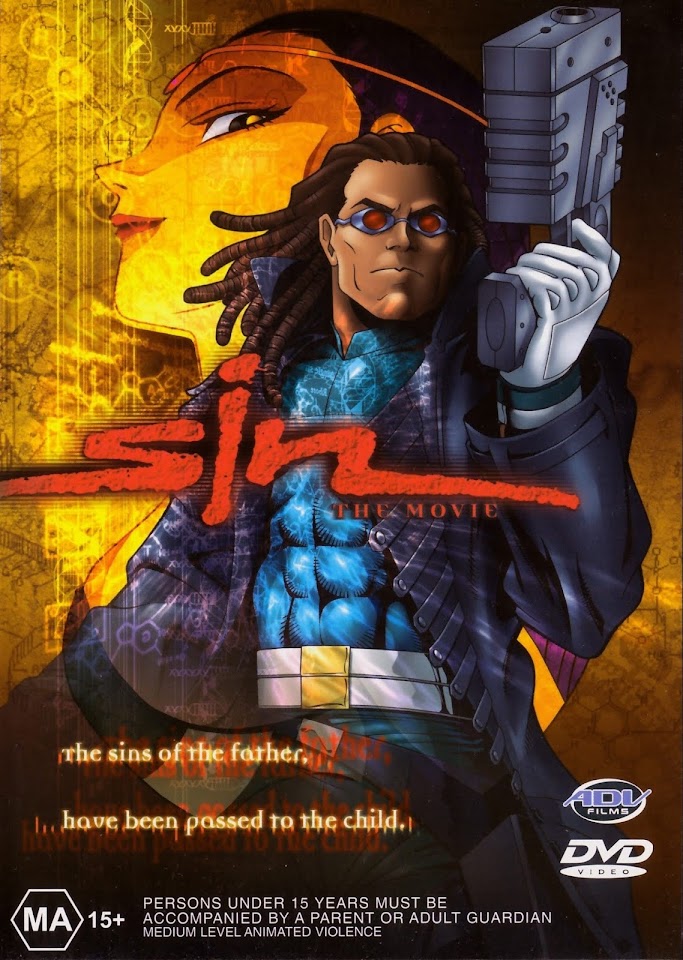 It is the near future, and the city of Freeport teeters on the verge of total collapse. The twin tides of rampant crime and ruinous graft face only one barrier: the elite strike force HARDCORPS. Led by Colonel John Blade, HARDCORPS is the last force for justice in the darkening city. In SIN, Blade must unravel a series of mysterious kidnappings. As he delves into the city’s merciless underworld, an elaborate mystery unfolds; at its heart, the SinTEK corporation and its leader, the ruthless and beautiful Elexis Sinclaire. A brilliant biochemist, Sinclaire will stop at nothing to achieve her goal: a plan that could force the next step of human evolution—or spell doom for mankind!