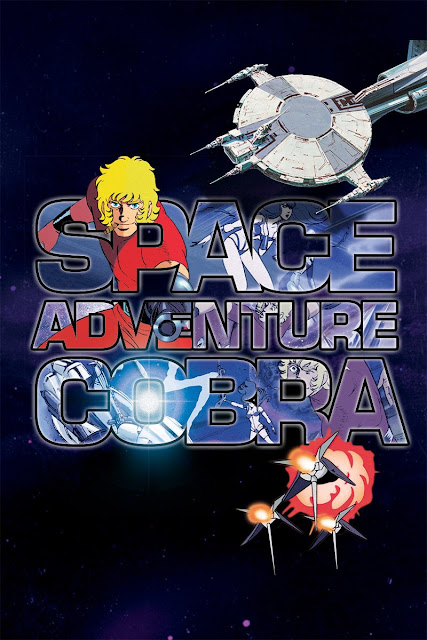 In a galaxy not so long ago, but far, far away, the human race has now founded new colonies and habitats on different planets… There, a hero emerges to battle against formidable tyrant who seeks the ultimate authority in his hands. Like his reptile namesake, intergalactic hero Cobra is not someone to be taken lightly. With his psycho gun, a mental energy launcher, installed in his left arm, Cobra stands in the way of the galaxy pirates’ total domination of the universe; his ultimate goal to once again bring peace to the galaxy.