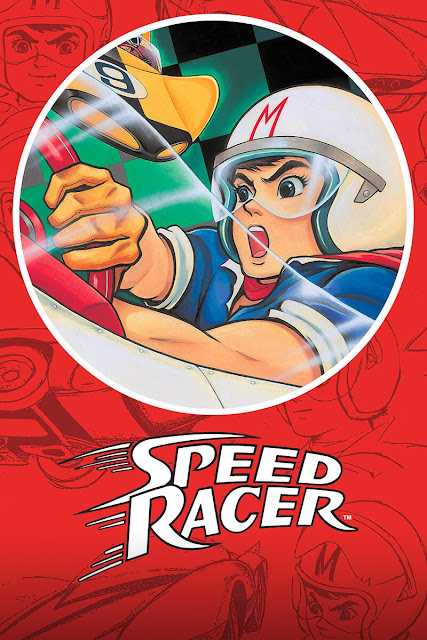 The Mach 5 is one of the fastest and most technologically advanced race cars built by man. Equipped with various gadgets and a powerful engine, it provides a challenge for anyone who would dare race against it. The driver of this amazing vehicle is Gou Mifune, a teenager who dreams of breaking into the world of professional racing.

In spite of this, Gou’s father and the creator of the Mach 5, Daisuke Mifune, does not want his son anywhere near a racetrack. Undeterred, his girlfriend Michi, younger brother Kurio, and Kurio’s monkey sidekick Sanpei become Gou’s biggest fans as he sets out to become the greatest racer of all time.

However, Gou soon learns that becoming a professional racer is not easy. From the underhanded plots of corrupt businessmen to stiff competition in the form of his rival, Racer X, Gou faces many obstacles on the road ahead, and has a lot to prove before he can cross the finish line.

Boku no Hero Academia the Movie 1: Futari no Hero