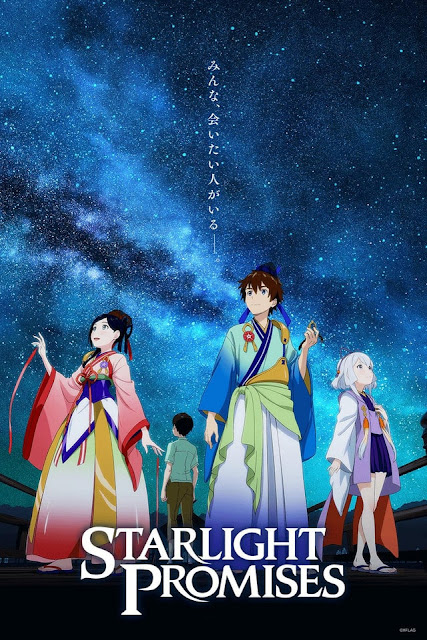 “A festival of miracle, where you can meet whoever you want to meet.” Mihara Shoma, a first-year in high school, receives a message from his best friend Atsushi, who he hadn’t heard from in ages. “Wanna come to this cool little festival I found? It’s been a while, so I’d like to catch up.”

Unable to sit around after that, Shoma heads to a ghost village in the mountains for the Tanabata Nanayamatsuri. But he doesn’t find Atsushi there. Instead, he meets a girl named Shiori, who has someone she wants to meet as well. Will Shoma be able to meet Atsushi once again?