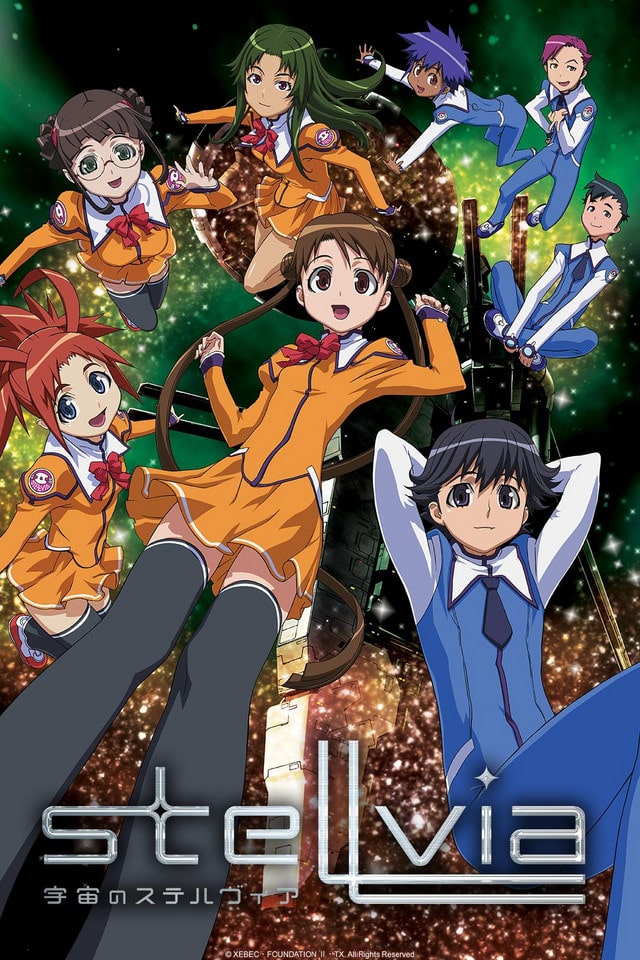 In 2167, the Earth was catastrophically damaged by a nearby supernova that had exploded. The explosion sent an electromagnetic wave of radiation that swept over the Earth. Now 186 year later, another more destructive wave, known as “The Second Wave”, is on it’s way to Earth…

15 year-old computer genius Shima Katase has been dreaming of going up into space longer than she can remember. So when given the chance to enter space piloting school she jumps at the chance. However, piloting is a lot more complicated than programming a computer.