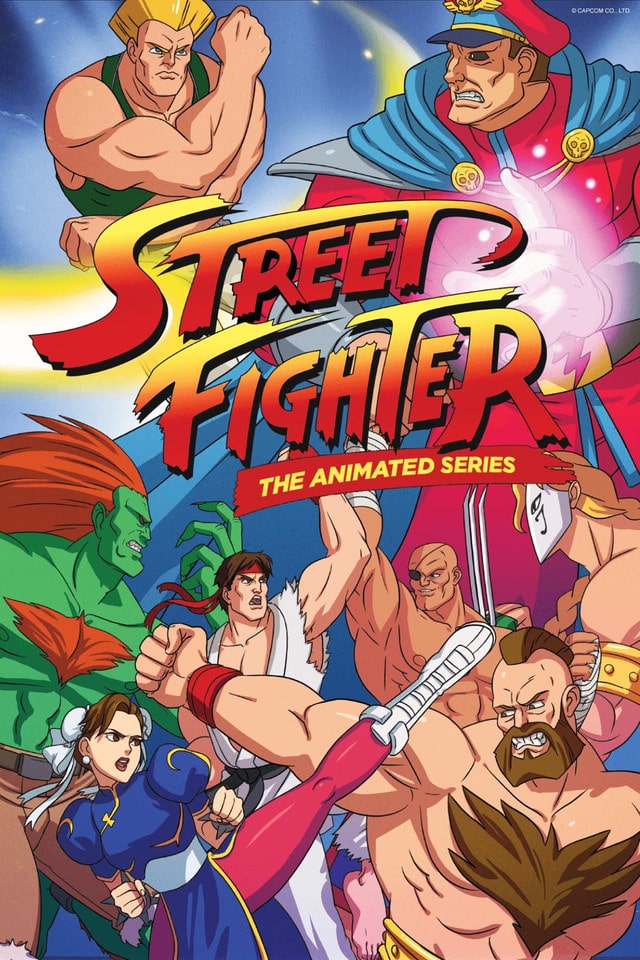 Get your quarters ready, because the world’s top fighters are about to go head to head in this explosive animated adaptation of the classic Street Fighter II arcade game! M. Bison’s plan to crush those who would oppose his organization, Shadowloo, is simple: brainwash the strongest martial artists around with his dreaded psycho power, and turn them into living weapons! To stop him, Interpol agent Chun-Li must team up with Major Guile of the United States Air Force, but that’s no small feat. Can the World Warriors beat Bison to the punch?

Pokémon the Movie: Diancie and the Cocoon of Destruction