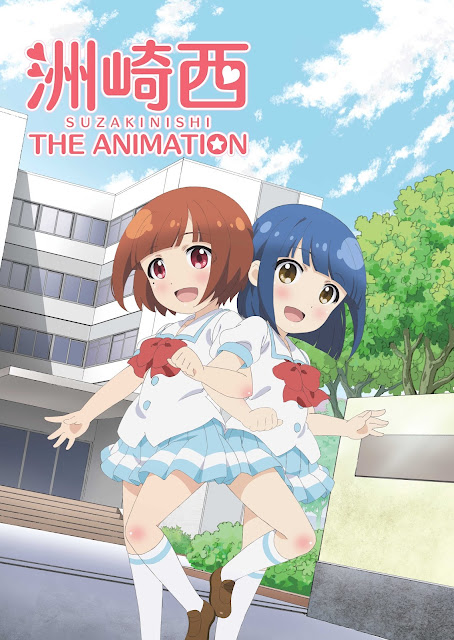 Voice actresses Aya Suzaki and Asuka Nishi announced at an event in Tokyo on Sunday that their Suzakinishi radio program will get a television anime adaptation starting in July. The Suzakinishi The AanimationN anime will air on Tokyo MX TV, TV Kanazawa, and Sun TV.