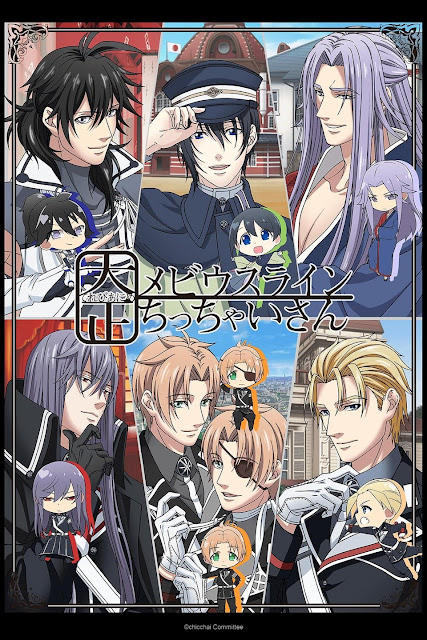 It’s the closing years of the Taisho era, a turbulent time when the military empire of Japan is rising to go to war with the world. The protagonist, Hiiragi Kyoichiro, has come to the Imperial Capital, Tokyo, to attend Imperial University. He is determined to pursue a scholar’s path and become a great man back in his hometown. But now the Japanese army has set its sights on Kyoichiro, because of a special ability that he possesses. As a result of a terrible illness from his youth, Kyoichiro gained the ability to see the spirits of the dead. 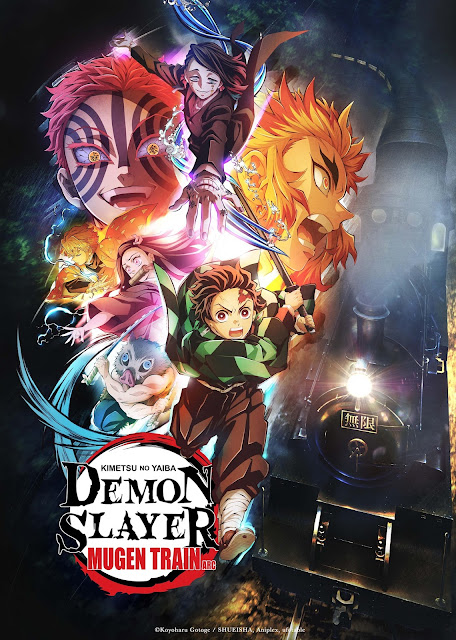