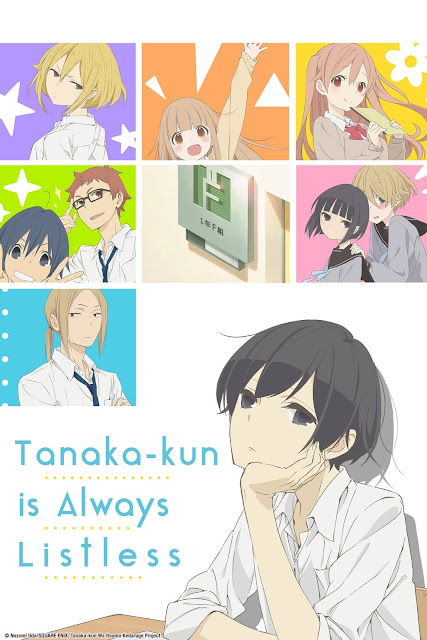 Tiger & Bunny The Movie - The Rising

My Next Life as a Villainess: All Routes Lead to Doom! X