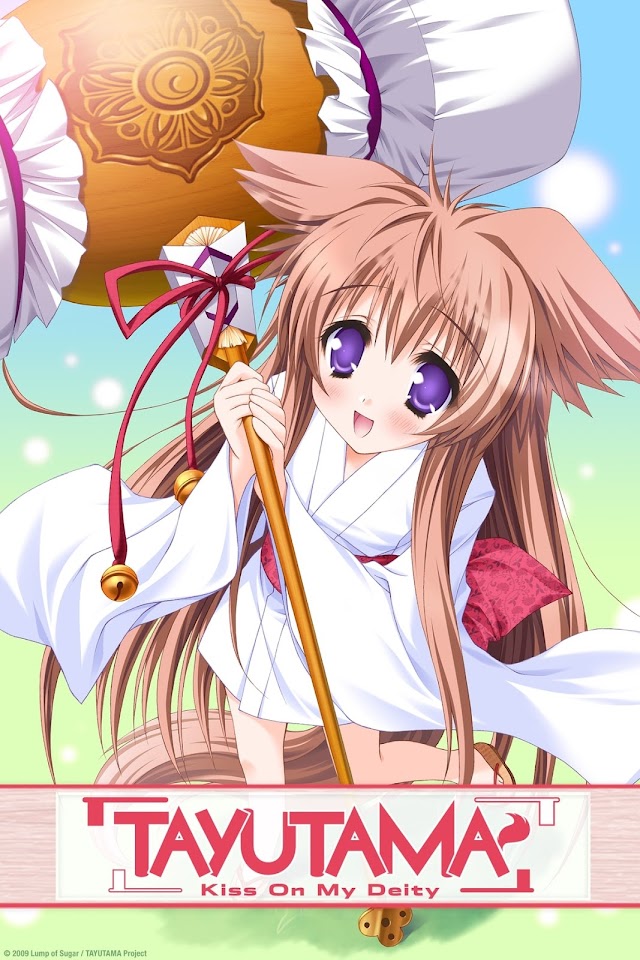 Tayutama: Kiss on My Deity

Mito lives a typical teenage life until he finds an ancient relic in the woods, and a mysterious goddess appears and tells him to leave it alone. Unfortunately, despite his best efforts, the seal gets broken and a number of dangerous “tayuti” that it held in stasis get loose. This is bad. Mito also ends up with a beautiful goddess girl who decides that she’s going to marry him. This might not be so bad, if he wasn’t already caught up in the middle of a war between the entities he’s released.