Website is in the process of updating content.
Home » Adventure » The Daily Life of the Immortal King 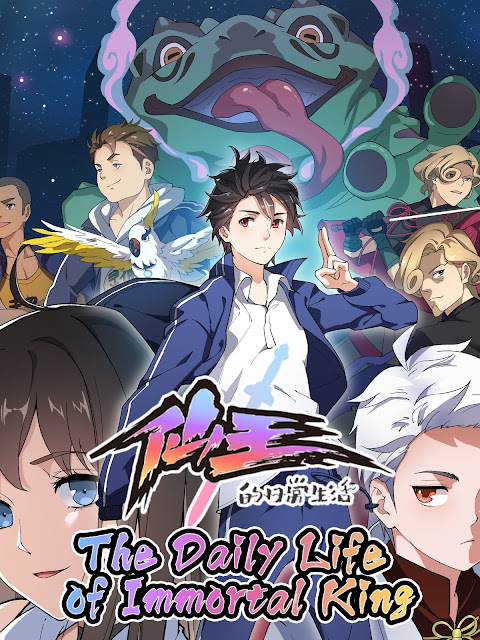 At the age of six, he killed the Demon King Swallow Sky Clam. As an omnipotent cultivation wizard, Wang Ling had to hide his power and survive among a group of ordinary cultivation students. This young man doesn‘t care about the money, magic, magic weapon, reputation that ordinary people pursue. Regardless of the love of rich daughter Sun Rong, the sniper of the top killer of the shadow stream, and the uninterrupted conversation of his parents, they cannot stop him from pursuing the crisp noodles.

Sound of the Sky

So Ra No Wo To