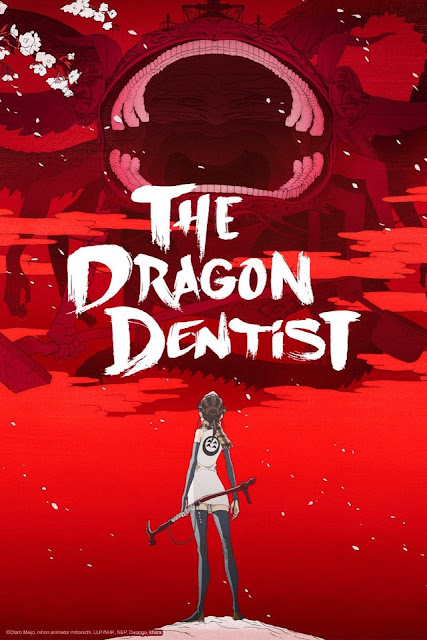 Kumo no You ni Kaze no You ni