Home » Drama » The Eden of Grisaia 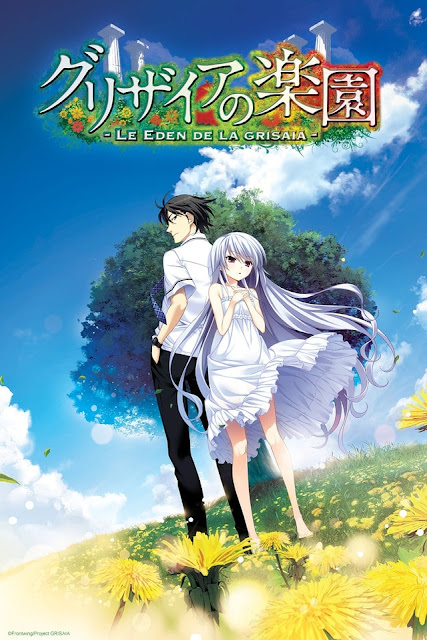 Prequel: The Labyrinth of Grisaia