Home » Sci-Fi » The Empire of Corpses 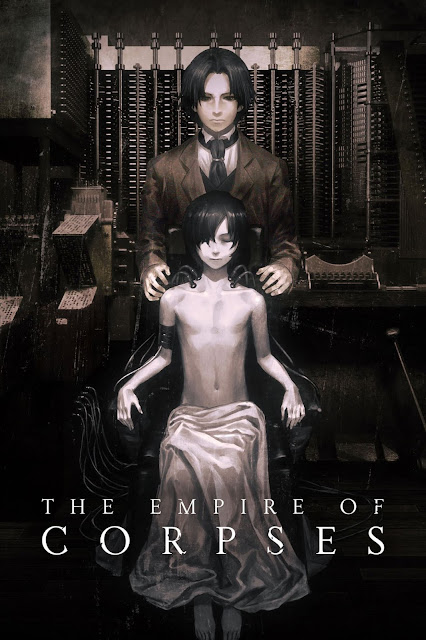 Project Itoh: The Empire of Corpses