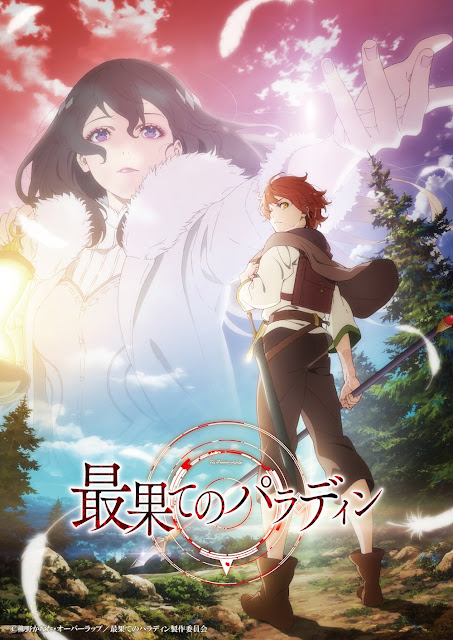 Now showing: Not yet aired

In the ruined city of the dead far from human civilization lives a single human child named Will. He is raised by three undead: Blood the heroic skeleton warrior, Mary the ladylike mummy priestess, and Gus the crotchety ghost wizard. The three of them teach the boy what they know and pour their love into him.

One day, the boy begins to wonder, “Who am I?” Will uncovers the mysteries of the undead hidden in this faraway land. He learns of the love and mercy of good gods, as well as the paranoia and madness of evil gods. And once he learns it all, the boy embarks on the path to becoming a Paladin.