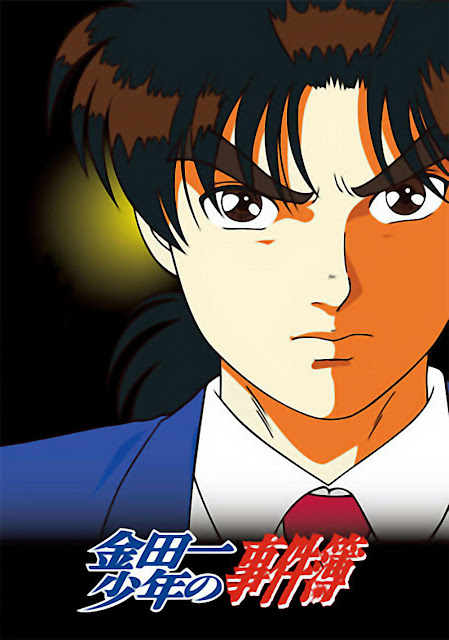 The File of Young Kindaichi

Hajime Kindaichi’s unorganized appearance and lax nature may give the impression of an average high school student, but a book should never be judged by its cover. Hajime is the grandson of the man who was once Japan’s greatest detective, and he is also a remarkable sleuth himself.

With the help of his best friend, Miyuki Nanase, and the peculiar inspector Isamu Kenmochi, Hajime travels to remote islands, ominous towns, abysmal seas, and other hostile environments. His life’s mission is to uncover the truth behind some of the most cunning, grueling, and disturbing mysteries the world has ever faced.