Home » Supernatural » The Girl From the Other Side: Siúil, a Rún
A-Z list 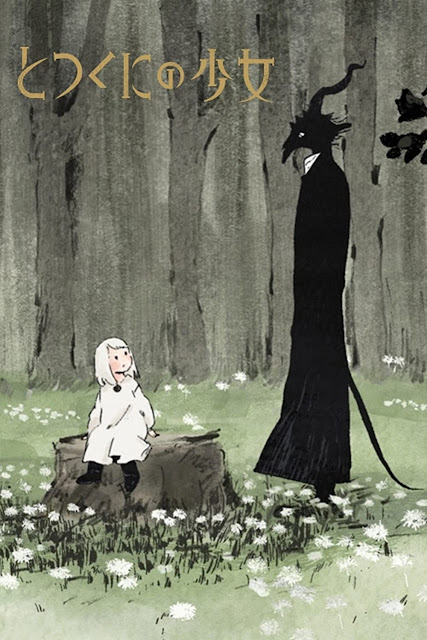 The Girl From the Other Side: Siúil, a Rún

Let not an Outsider touch thee,
Lest thou shalt be cursed forever.

Once upon a time, in a land far away that was divided into two realms…
The Outside was roamed by teratomorphic creatures who had the power to curse whoever they touched. Humans could live safely only in the Inside. But when a lost little girl from the Inside named Shiva, and a demonic beast-looking Outsider simply known as “Teacher” initiate a quiet coexistence on the same side of the forest, their bond seems to transcend their incompatible natures. It is the beginning of a folktale about two outcasts -one human, one inhuman- who linger in the hazy twilight that separates night from day.

Yu Gi Oh! The Dark Side of Dimensions

Yu☆Gi☆Oh! The Dark Side of Dimensions