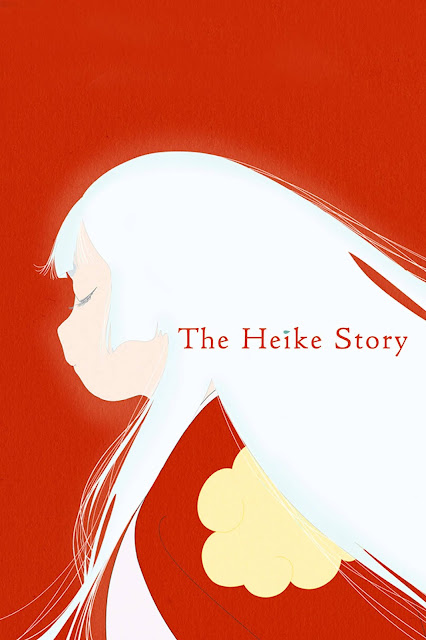 A young orphan named Biwa is taken in by the powerful Taira Clan—also known as the Heike—after their leader witnesses her extraordinary psychic abilities. Unfortunately, what she predicts is a future of bloodshed, violence, and civil war. Inspired by the 12th-century epic tale Heike Monogatari.

The Great Jahy Will Not Be Defeated!