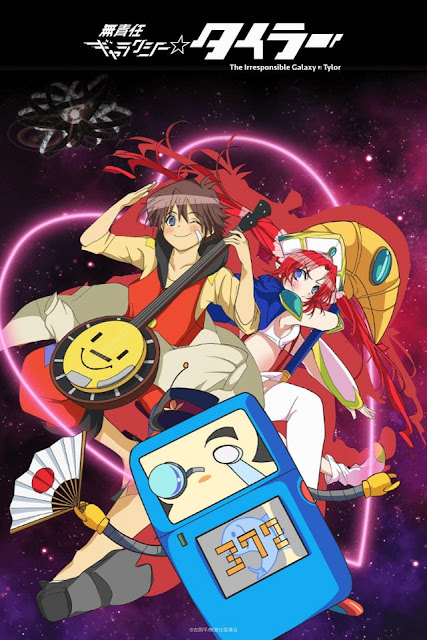 A long time in the future from an already distant future, the United Planets has waned in significance, and the Empire has also collapsed due to internal strife. People all across the universe now lead idyllic, peaceful lives. Banjo is one of them, a boy collecting debris on the outskirts of the planetary walls, when he ends up salvaging a broken-down spaceship and finds a frozen girl inside. He soon finds the hands of evil targeting her, and the entire galaxy being whipped into a furore. And no wonder, because she is Goza the 168th, a girl who holds the key to the entire universe’s fate.